Formed in 2002, Belsize Baroque is one of the leading amateur baroque orchestras. It comprises young professionals, students, and top amateur baroque players from London and elsewhere. The orchestra performs on period instruments in an historically informed style. It collaborates regularly with leading baroque directors to give orchestral performances, and works on baroque and classical repertoire with choral groups.

The orchestra showcases the abilities of talented college students and young professional musicians, providing these players with the opportunity to perform with top directors and an experienced baroque orchestra.

We are delighted to announce that Marguerite Wassermann will carry on as Belsize Baroque Leader Scholar for 2020/21. 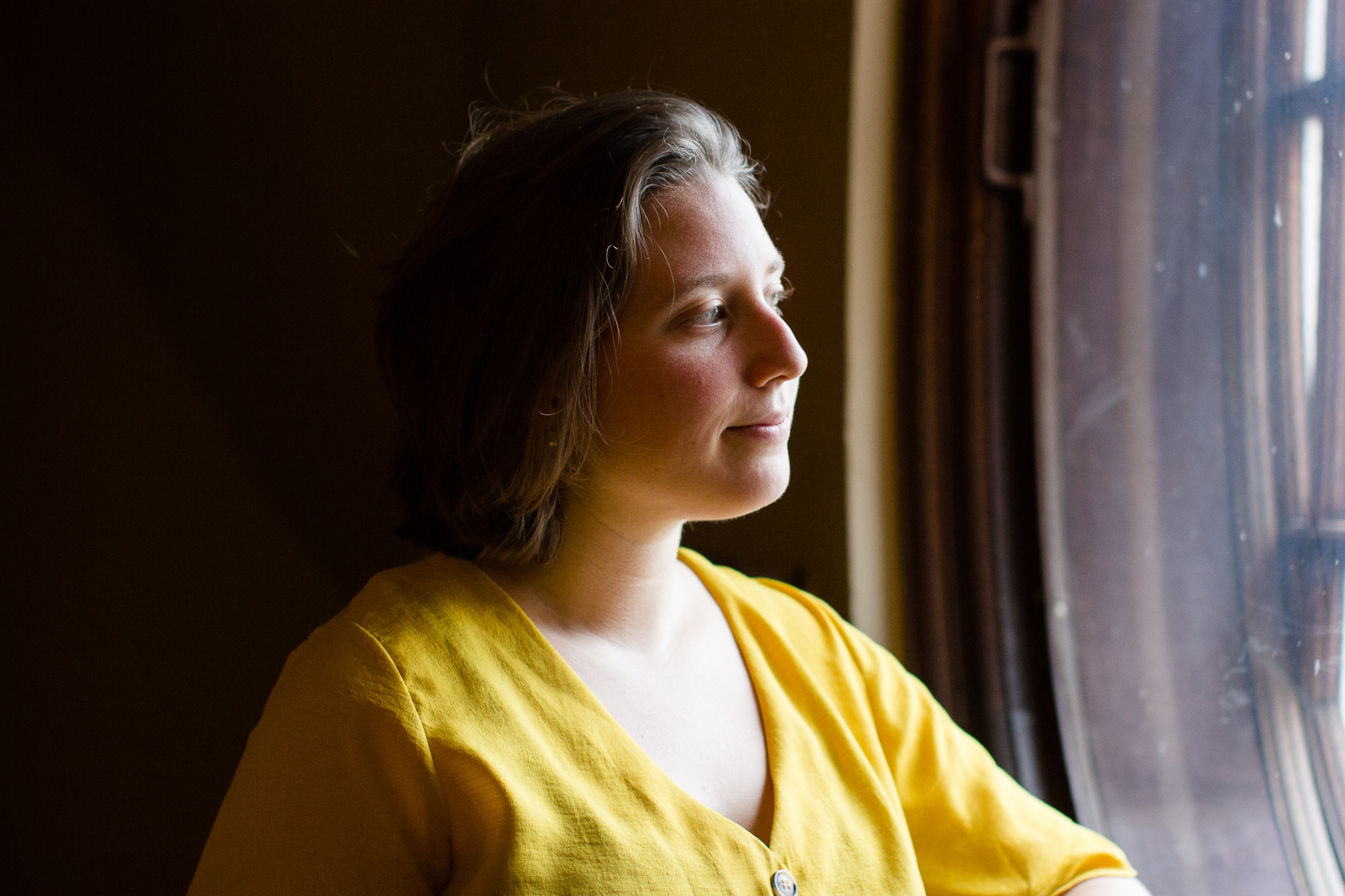 I am delighted to have been asked to continue my scholarship at Belsize Baroque. I have had such an enjoyable year playing fantastically varied concerts with such friendly people. I am looking forward to be able to play with Belsize again whenever that might be!

Marguerite Wassermann is a student at the Royal Academy of Music where she studies violin in the Historical Performance department, and holds the scholarship of the Enlightenment. She is completing a Master’s thesis on ornamentation and instrumentation between 1580 and 1620. Marguerite has played with chamber groups across London, including at Michael’s Highgate, St Anne’s Kew, St John’s Smith Square, and St Martin- in-the-Fields. She has recently been appointed an Emerging Artist by orchestral ensemble, La Serenissima. Marguerite is Artistic Director of the chamber group Judith Collective, who are curating an upcoming festival of historical women composers including stagings of cantatas by Élisabeth Jacquet de la Guerre. Marguerite read music at Oxford University where she also directed the student early music ensemble The Bate Players, who ran a complete cycle of Georg Muffat’s Concerti Grossi at The Holywell Music Room and Keble Chapel. 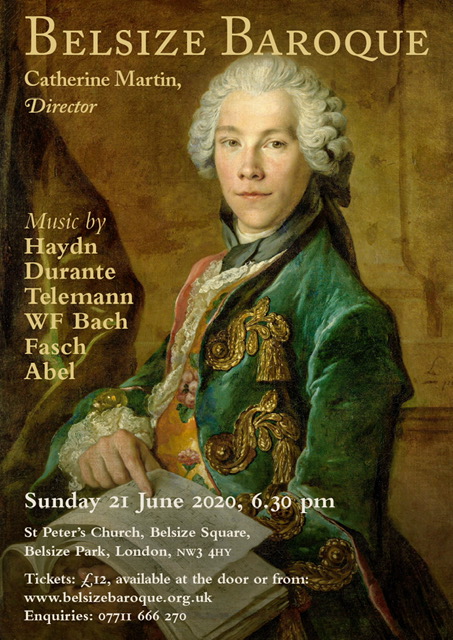 This concert is postponed … but we’ll be back with this and more as soon as regulations allow. Concert dates are fixed for later in the year and early 2021 — see below, and watch this page for news. Belsize Baroque are keen to be playing and performing again as soon as we can!

Tickets on the door; advance tickets will be available from this website when the new date is confirmed.

Catherine now specialises in performance on period instruments and has been the leader of the Gabrieli Consort and Players for the last 11 years. Catherine also leads the orchestra of the Early Opera Company, and has appeared as guest leader of The English Concert and Florilegium.

In demand as violin soloist and director, recently Catherine has directed concerts with Barokkanerne in Oslo and the Wroclaw Baroque Orchestra as well as collaborations with amateur and student orchestras on both baroque and modern instruments. Catherine has been a member of the Salomon String Quartet since 2003, exploring music of the Classical period from Haydn to Mendelssohn.

She appears on many recordings; for Deutsche Grammophon and Winged Lion with The Gabrieli Consort and Players, EMI with Ensemble Galant, and Chandos with I Fagiolini. Catherine teaches at the Royal College of Music in London. 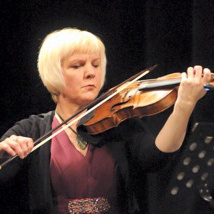 a concert including works by Telemann, Durante, Fasch, Abel, Haydn, and WF Bach

This concert is postponed; we hope to present it when regulations allow. Watch here for updates. 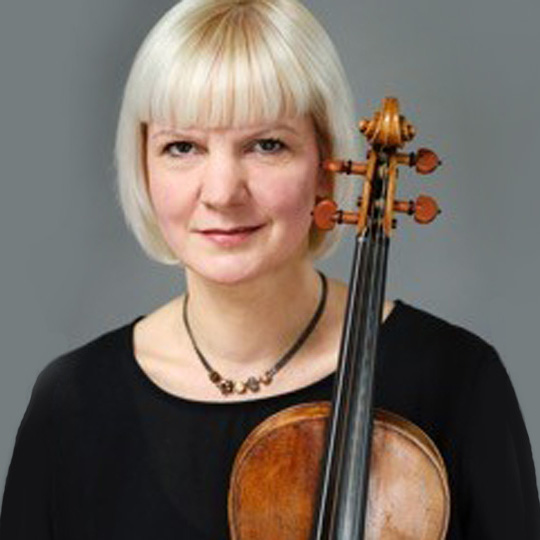 Catherine Martin will be directing us in concerts on